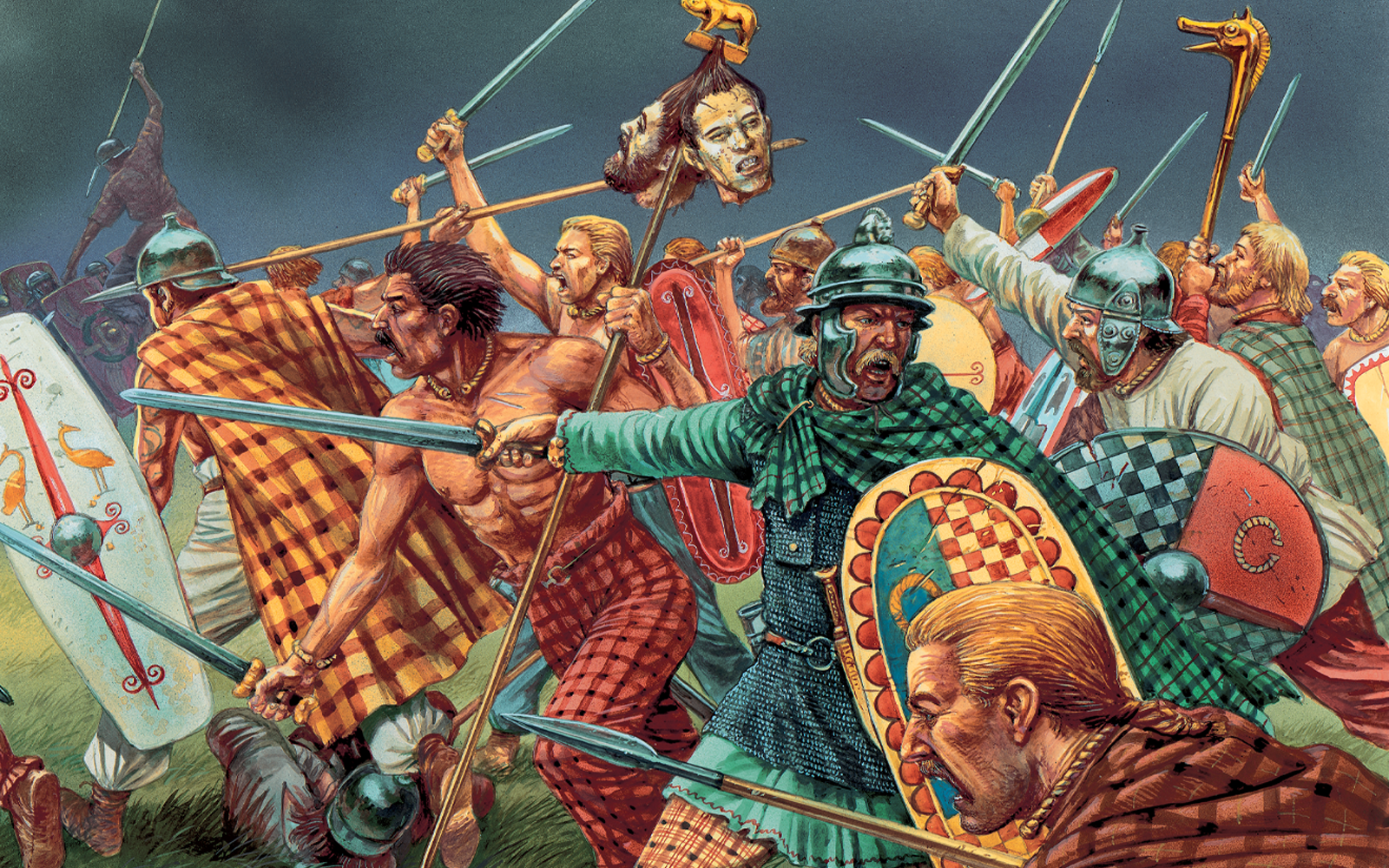 The ferocious warriors of Gaul are storming across the alps towards Rome! We’re taking a look at these battle-hardened fighters.

Before the coming of Rome, there was no written history of the Gauls, so most of our knowledge about them comes from what archaeologists have unearthed and the not altogether unbiased writings of the Romans.

The Gauls dominated a large area comprising much of what today is France, Belgium, and Switzerland, and while they inhabited innumerable farming settlements across the land, they also built reasonably sized cities such as Cenabum on the Loire River. Though described by the Romans as barbarians, it is becoming clear the Gauls were often a civilised people who grew wealthy through craft and trade.

Not only regarded by Caesar as being the bravest men of Gaul due to their ferocious rivalry with neighbouring Germans. This tribe also triggered the start of the Gallic War by being considered a threat towards Roman supremacy. Afraid of the implications of their proposed move towards the west coast of Gaul, Caesar built a nineteen-mile long chain of forts to prevent the progress of their journey.

With the support of other smaller tribes, the Helvetii host of approximately 370,000 bypassed Caesar’s cordon and made its way across Gaul, ransacking tribes that were affiliated with Rome. Caesar pursued with his army and a fierce battle ensued, with the Gallic warriors finally breaking.

The warriors of Gaul were a diverse lot but each would pledge his sword to a warlord or noble, who would in turn ultimately be under the command of the king. There was no formal standing army but, when the call for war was announced, all able-bodied warriors capable of fighting would be expected to fight.

The significance of this tribe lies in the pivotal role Vercingetorix played in uniting Gallic tribes and leading them into battle at Alesia in 52 BC. Despite previous victories, the Gauls found themselves confronting an almighty Roman siege; circumvallated and contravallated to defend both the outside and inside from attack. Their use of ladders and hooks displayed a more developed approach towards siege tactics, but they were soon forced to surrender due to starvation.

Although a small amount of resistance in localised areas continued, this battle marked the end of the organised Gallic rebellion and handed the reins of power back to the Romans. Before the Roman conquest, the main enemies of the Gauls would have been the Germanic tribes to the east, and each other. Tribal squabbles were common and the side to most likely win would usually be the one to pick up swords and charge into battle first. Julius Caesar reported that the Helvetii, the Gauls closest to the Germanic tribes, were among the bravest fighters, simply because they fought the Germans on almost a daily basis. In the Gallic rebellion, the Helvetii tribe may have introduced a tactical element to their battle strategy, a feature rarely seen in the Gauls previously untrained style of combat. It is said that they fought in close order, forming a phalanx against the Roman cavalry.

As Celts, the Gauls had much in common in appearance with the tribes of Briton, though they tended to favour the sword over the spear. They also had access to a much greater proportion of fine metals, and gold jewellery would have been far more prevalent, especially among the nobles of the warband. Romans saw these as valuable trophies of war, which would provide their army with an extra incentive to destroy their enemies.

Members of the cavalry would fight with a sword and an eight-foot spear with traditional Celtic head, whilst their horses were adorned with representations of human heads – a symbol of great significance to the Gauls.

Shields would usually have been oval in shape or perhaps an elongated hexagon, made from oak or lime covered in leather. Reinforced with a thin strip and boss in the centre, and possibly covered by bronze or iron plate, the shield could be used as an offensive weapon as much as give protection by ‘bashing’ an enemy. However, their small size meant that the larger the warrior, the more flesh was exposed to attack, (especially as the front lines sometimes went into battle completely naked).

Despite being renowned for their pioneering use of iron, Plutarch recounts that during the Gallic invasion of Telemon in 225 BC, their swords were made of such soft iron that they would have to straighten them out after inflicting each blow upon their enemy. This has, however, been heavily disputed by other accounts. 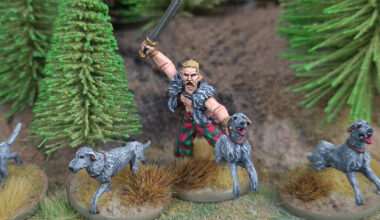 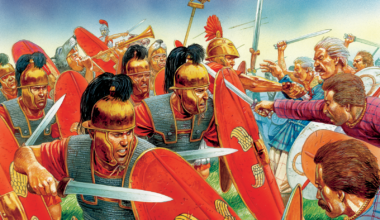 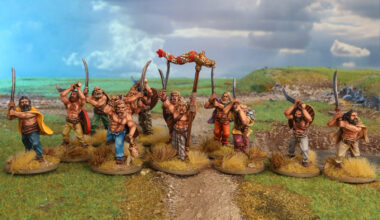