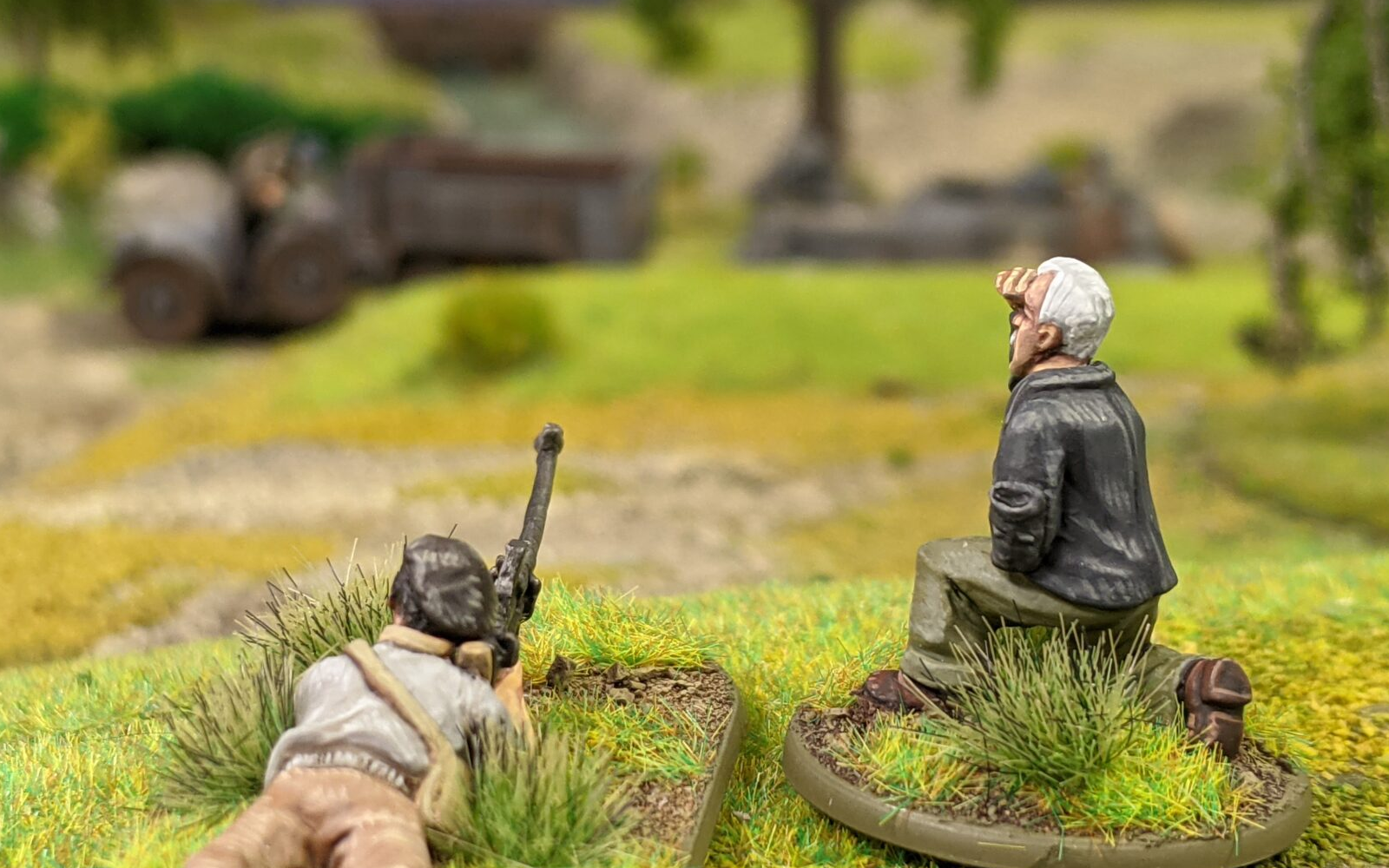 The Jedburgh Teams in Normandy

Veteran Jedburgh teams supported the French resistance during the Allied invasion in 1944 – find new rules in the forthcoming Campaign D-Day: US Sector!

There were several resistance movements throughout occupied Europe. With their ability to disrupt German communications and movements from behind enemy lines, they were a critical resource to the coming invasion. Their members were also at high risk of being captured and killed. The Allied high command realized that without help, many of these groups would eventually fade out. To keep this from happening, a joint operation between the US, Britain and France called ‘Jedburgh’ was formed.

The mission was to parachute small teams of specially trained commandos behind enemy lines. These teams would assist the guerrilla fighters by training them and arranging supply drops. The radios they carried provided a crucial link between the guerrilla resistance and the Allies. It was a dangerous mission, made all the more hazardous by the fact that they often fought in uniform as opposed to sneaking in disguise. The men chosen for this duty had to be proven veterans and were then put through a rigorous training process to make sure only the best made it to a team.

Jedburgh teams were equipped by both the American and British armies, leading to some variation in their uniforms and equipment.

These Jedburghs are armed and outfitted like the British airborne units, the trademark maroon beret replaced with a black one from the Royal Armoured Corps. This included the iconic camouflaged Denison smock, prized by its wearers. They carried the following equipment:

Teams outfitted by the US wore uniforms similar to US paratroopers, augmented with a wide variety of US-made equipment. A US-outfitted operative would carry the following equipment:

The forthcoming Campaign D-Day: US Sector contains rules for incorporating Jedburgh Teams as HQ units in generic platoon selectors for Partisans and Armies of Free France: Late War. In addition to bringing interesting special rules to the table like Supply Co-ordination they can add visual variety to a Partisan force by allowing you to include miniatures in full uniform – whilst most wore civilian clothing to avoid detection there were several recorded instances of Jedburgh teams wearing full uniform, to lessen the chances of being shot as a spy.

The new book is an invaluable resource for French resistance players, providing additional rules for Maquis squads, amongst other more specialist units, as well as being packed with new rules, units and theatre selectors for US Army Rangers, US Airborne, The SAS and German belligerents.

Pre-Order the book to receive a special edition miniature, Robert Capa. This Hungarian-American war photographer is considered one of the all-time great combat and adventure photographers in history. He was the only civilian photographer to land on Omaha Beach on D-Day, attached to the 16th Infantry Regiment of the 1st Infantry Division. During this operation, he produced a group of images that came to be known as “The Magnificent Eleven”. For his work over World War Two, he was awarded the Medal of Freedom by U.S. General Dwight D. Eisenhower. Pre-orders are the only way to secure this miniature.

These miniatures are ideal to represent a Jedburgh team when opting to field operatives in full uniform:

Our new partisan miniatures are bursting with character, and look absolutely glorious on a Bolt Action gaming table. For a bit of variety, you can even mix in the recent Soviet People’s Militia Squad – which are ideal to represent Partisans. 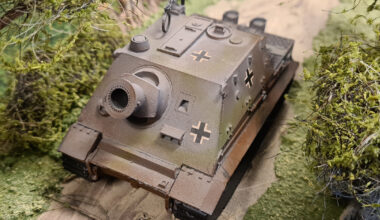 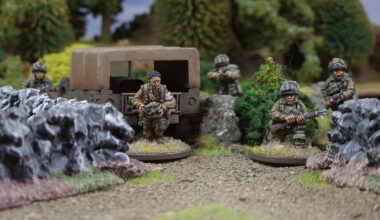 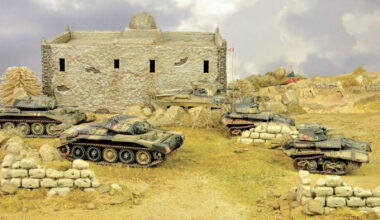 Read More
An in-depth look at British tanks that operated in the Western Desert during WWII.