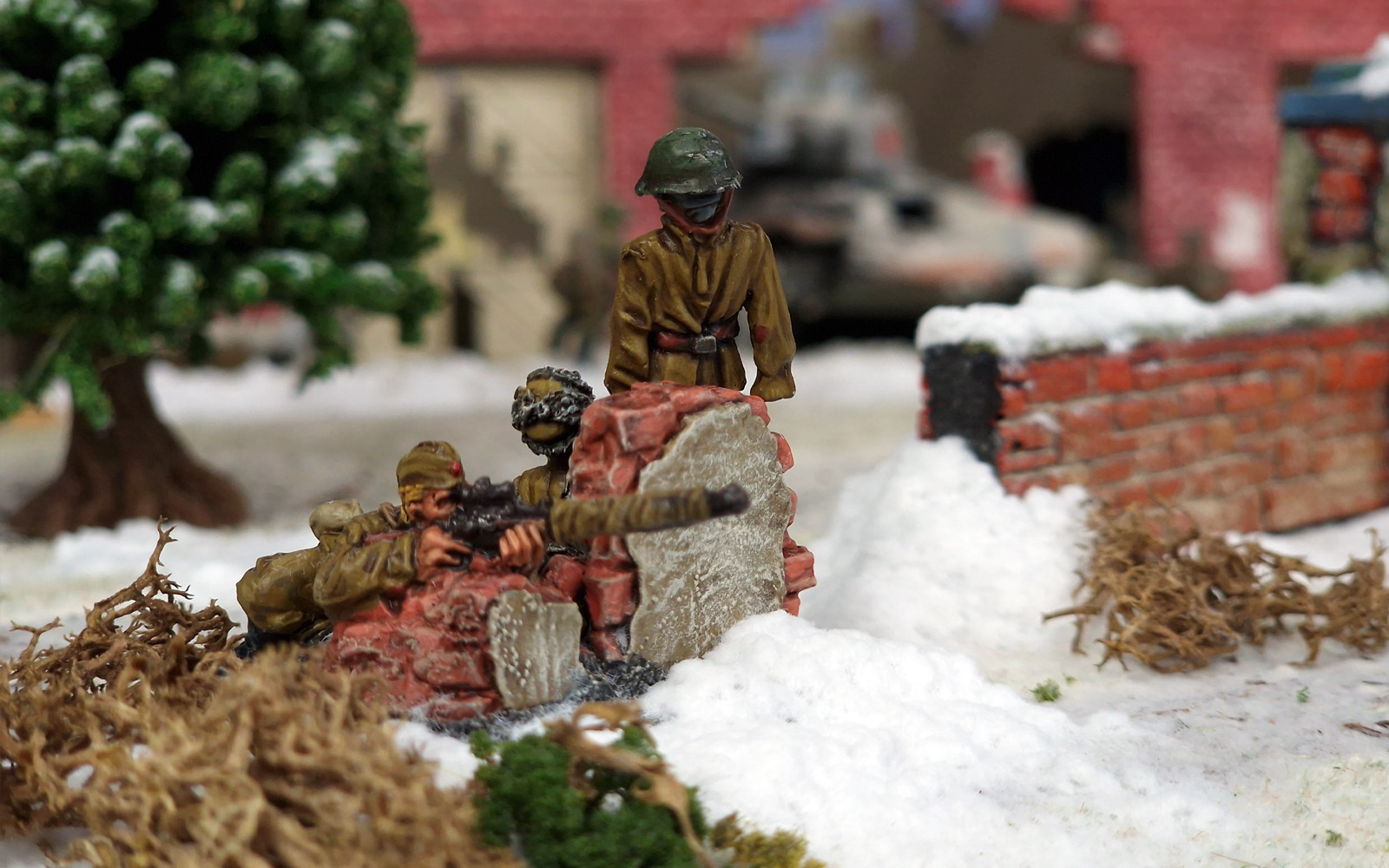 When it comes to painting and playing Bolt Action, my main focus of interest has always been the Eastern Front, and the titanic clash of arms between the competing ideologies of National Socialism and Soviet Communism.

In popular consciousness, the most famous battle of this conflict is the devastating clash over the city of Stalingrad, where the German 6th Army became bogged down in attritional street fighting and where sniper teams of the Red Army became famous for taking an avenging toll on the invading Germans, as most famously portrayed on the silver screen in the 2001 Hollywood epic, Enemy at the Gates.

Having been a convinced Soviet player ever since I discovered the joys of Bolt Action, my wallet was compelled to open by my hobby muse and get the Stalingrad battle set on release. A big incentive was the amazing Red Army sniper team vignette miniature included as an exclusive in the set. All the greatest miniatures and dioramas ultimately tell a story, and this superb mini diorama has to be the most characterful miniature in the Soviet range, and possibly the wider Bolt Action range (despite some very stiff competition).

My favourite aspect of the miniature, and the ultimate sell, is the spotter hoisting up the dummy soldier in order to smoke out the German sniper they are hunting through the ruins – a fine example of the Soviet doctrine of maskirovka (deception) rendered in miniature form!

This Soviet sniper team is exclusive to the Stalingrad battle-set, or its Collectors Edition version, Enemy At The Gates. Both are absolutely stuffed with miniatures and MDF scenery pieces that allow for enthralling recreations of the iconic hard-fought battles that took place in the beleaguered city of Stalingrad.

Hailing from the mist-shrouded lands of Yorkshire, Ian loves nothing more than gazing upon his serried ranks of Macedonians, and making tank and gun noises during games of Bolt Action. 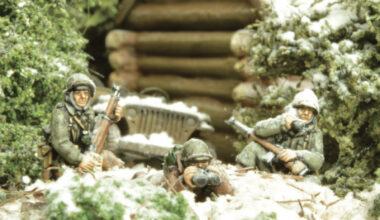 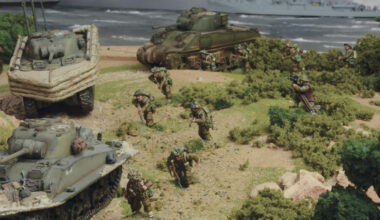 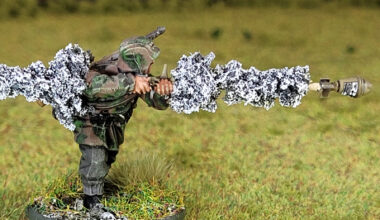 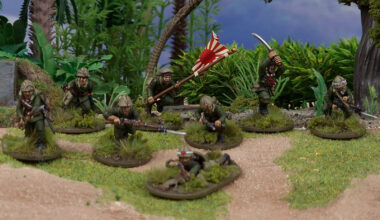