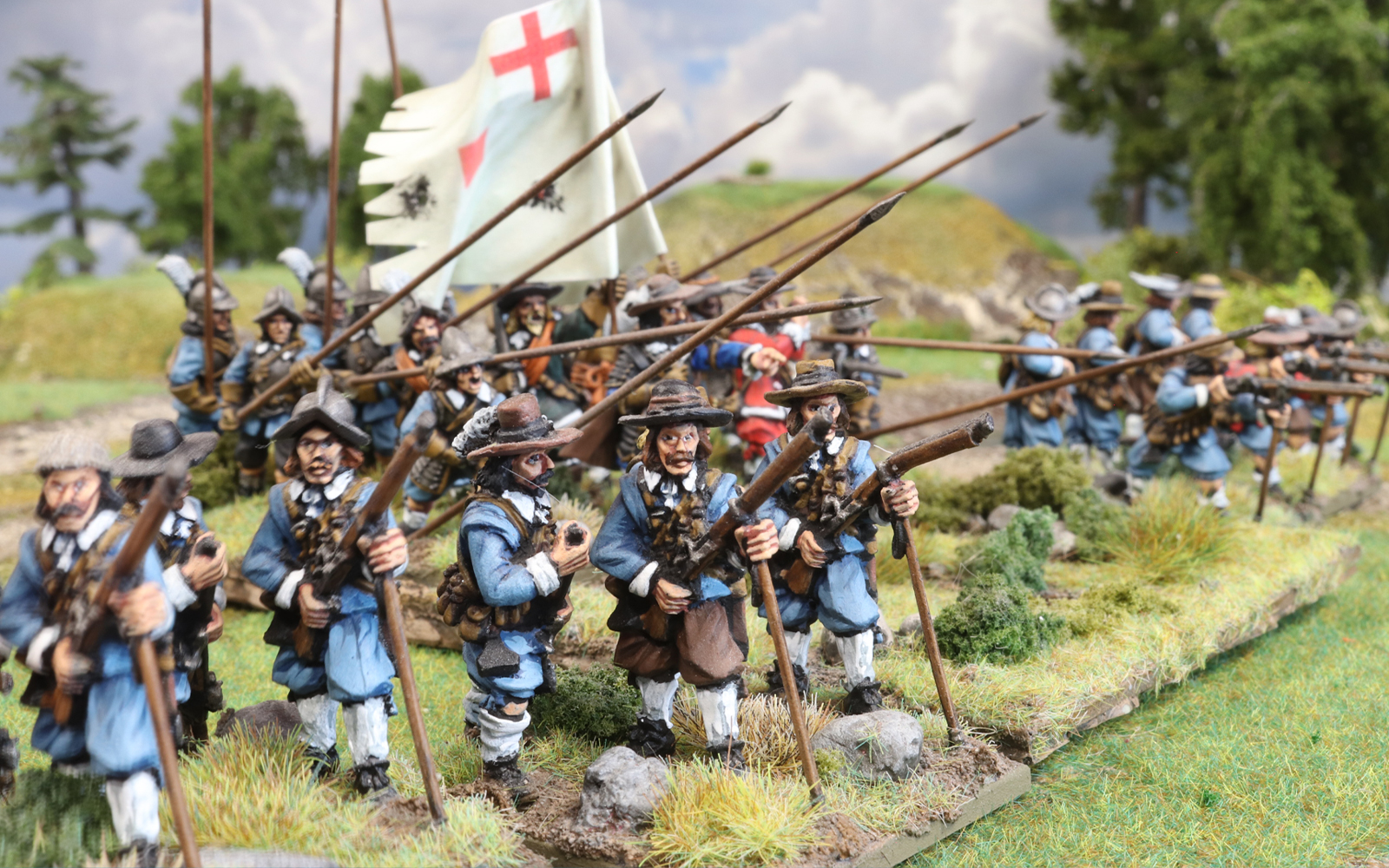 Weapons of Pike & Shotte: It’s in the Name

The bow and crossbow remained a prevalent feature right through the battles of the Middle Ages. These weapons were highly effective but required a great deal of skill and practice to wield. The introduction of Black Powder weaponry in the early 16th century soon put a stop to this – with troops now being able to be trained easily and equipped cheaply. Europe was thus thrust into the age of ‘Pike & Shotte’.

Though there are differing opinions on the exact period covered by the term of ‘Pike & Shotte’ warfare, for the purposes of our game we largely define them as the European conflicts that occurred between 1500 and 1700, against a backdrop of near-ceaseless upheaval and conflicts. The book covers the Italian Wars of 1494-1559, through the English Civil Wars, and Wars of Religion, to the Wars of the Sun King (1688-1697).

Pike and Shotte warfare encapsulates the popularisation of the use of close combat infantry (often armed with the eponymous pike) in conjunction with musket armed missile troops. The classic formation of the period comprised a central core of pikemen, with wings of musketeers to pour fire into the enemy, supported by flanks of horse and thundering artillery at the rear.

The pike blocks were the “Queen of the battlefield” in the 17th century, a solid block of the tallest and stoutest of the infantry and the basis for offensive or defensive actions. It was assumed to be a more ancient and hence more noble weapon than the modern caliver or matchlock muskets that were appearing in greater numbers on the field of battle in the 1600s.

The pike itself started with a 16′ ash wooden shaft with a secured sharp metal spear head giving the pikeman a lethal reach and when massed together, the ability to fend off either enemy pikemen or as often massed cavalry. A well-equipped pikeman would also have a short but sturdy sword to use at the closest quarters, when the ‘push of pike’ as it was termed had become a tangled mass.

The 200 years from 1500 to 1700 saw vast strides in both the technology and the tactics of the ‘shotte’. Handguns had been introduced into warfare in the 15th century and advances in design throughout that century meant that ‘true’ matchlocks were common by the beginning of the 16th century.

Although armies still employed the bow and crossbows, the new handguns had the advantage of being relatively cheap to manufacture and, more importantly, needed far less training to use. However, the simple bow still had a couple of key advantages; the rate of fire was higher than the new arquebus and the bow could be used in wet weather without the problem of keeping a match cord lit.

At the beginning of the 16th century the first muskets were introduced; the Spanish were at the forefront of developing the battlefield roles for these new weapons. Muskets had originally been developed as much heavier guns, used mostly on fortified walls; but the Spanish introduced a lighter model that could be fired using a forked musket rest.

Formations on the field could vary enormously as the situation dictated. On paper, a regiment may have ten companies of 100 men each but in reality, due to sickness, casualties and lack of money, regiments could be as small. The norm was to have two equal ‘wings’ of musketeers on the flanks and a central block of pikemen armed with sharp 16 foot ash pikes. While the slow-firing musketeers whittled down the enemy, the pikes’ primary role was to provide them with protection from cavalry.

To begin exploring the era of Pike & Shotte wargaming this box set is essential, containing all you need to field a pike and musket-armed regiment of the period, be it for the Thirty Years War that ravaged Europe or the English Civil Wars where Royalist battled Parliamentarian for control of the country. The superb plastic kit allows you to assemble up to 40 pike & musket armed infantry.

Army Muster is a brand new set of bundles tailored to those all-important core units in our mass-battle historical wargames. Each Army Muster bundle contains three copies of one of our plastic boxed sets, plus a free complementary product that will support your new soldiers nicely on the tabletop – especially perfect for those who already have a starter set or a couple of regiments and want to enlarge their collection and fight glorious massed battles in Pike & Shotte. 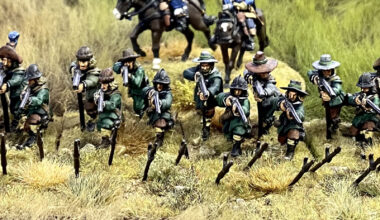 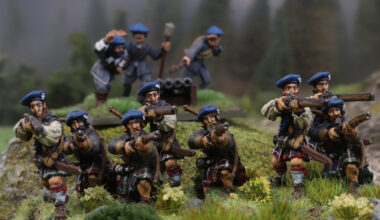 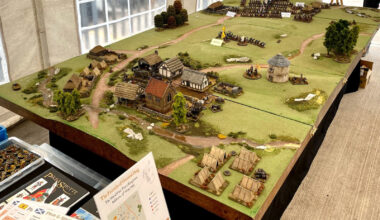 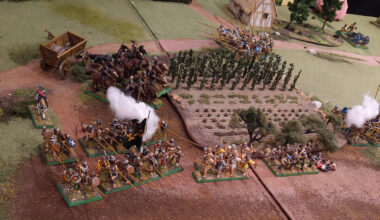